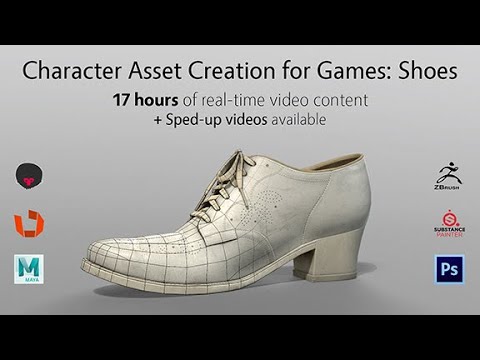 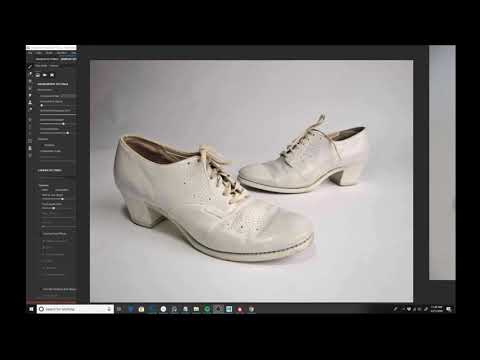 With 17 hours of real-time video content I will be showing you how I work on this asset while explaining my actions and theories.
Starting all the way from deconstructing the reference and towards presenting the final game-ready asset.

No downloaded and/or custom tools, brushes and alpha's are used throughout this tutorial to ensure you can follow along.


I'll go through all the steps that are necessary for building a game asset, such as:

Besides building the asset, I'll also be explaining theories that will help you understand the subject better and what to be looking out for.


The tutorial is also available in partly sped-up and double speed videos for anyone that prefers watching a faster tutorial. Each version is included within the product and can be downloaded separately at anytime after your purchase:


I hope you enjoy and find this tutorial helpful.

Great tutorial for beginners who want to become a character or prop artist for AAA games. You can follow the whole workflow from start to finish including finding good references, blocking base shapes in Maya, Sculpting details in Zbrush, retopo in Maya, Baking and texturing in Substance Painter and photoshop for some fixes. Mentors focus is on attention to detail and quality.
Jan Novotný 30/03/2021, 22:17
Write a review